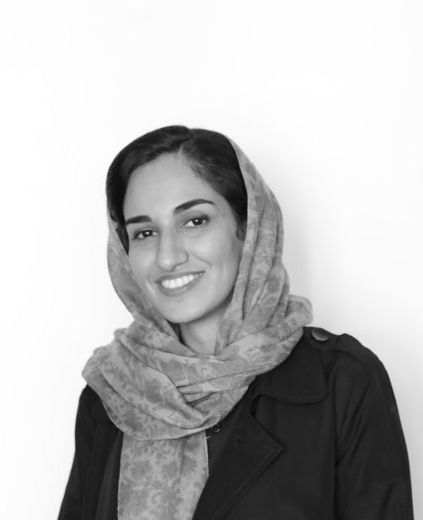 Born1987Tehran-IRAN
BA: sculpture. MA: Animation direction.
She is a member of ASIFA Iran and AIS (Association of Iranian Sculptors). She has participated in several group sculpture exhibitions in Iran, and the USA, and also many international film festivals in Iran, USA, Canada, and Europe. She has been also a jury member in different festivals. She received the Golden award for the best screenplay in 9th Tehran international Animation festival 2015, Grand Prix for the best film in Mister Vorky festival Serbia in 2017, Habitat theme in Festival do Minuto Brazil 2017, and Best one-minute animation in Brazil 2017 in addition to being nominated in several festivals. Her work is also published in AVIFF (Cannes Art film festival) catalog, France 2016. She has research experiences such as being author and translator in Animation Quarterly since 2016, having lectures at SAS  at Art University of Tehran 2015, and collaborating with Animation;Experiment as a board member, researcher, and translator. She has directed many short animations as personal projects, for clients, and commercial purposes since 2014.